Why Every Company Outgrows its Homegrown HR System
How to Break Free from your homegrown HR system! 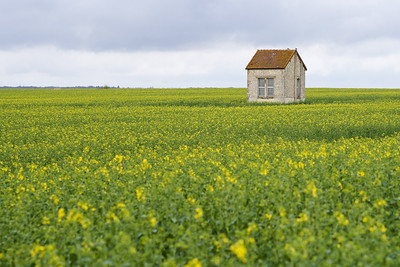 It is a common scenario that some companies develop their own homegrown HR system.  This can happen through their internal employees or local freelance developers because they are not comfortable with the price that they have to pay or amending their business so that it can synchronize with the software.

Well, initially it appears to be a good practice because the company was managing a small amount of resources.  As the time passes and the company grows, it leads to further development of their homegrown system which can include integrations with new packages available in the market or addition of more chunks of code depending upon the need and style of business.

With the span of time, several employees who were the backbone of this homegrown system leave, retire or are otherwise not a part of the company or the division.  Also the programming tools which were used for its development and maintenance can become no longer supported. But inspired from the early events of success, they continue to customize their systems more and more. This results in a gradual increase in the lines of codes which makes the implementation as well as the real life practice inefficient. Once there is no one to look after the system performance, it is completely isolated from modern technology resulting in too much investment of time and money into this system that ultimately leads to losses. 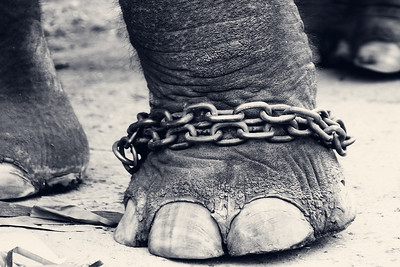 The homegrown systems can be good for initial years but they come with lots of risks and expenses in the long run which are never kept in mind usually. Over time these limitations begin to affect the company’s responsiveness to customer demands, and the financial drain starts to impact profits.

Today almost every company/industry is working with the well established vendor HR systems in the market and not preferring the homegrown approach.  This is largely keeping in mind the bigger picture and the perks of having an already established system which is ready to use. Now a company doesn’t have to employ someone for developing a system for them or making the internal employees part of this development and maintenance. This results in efficient growth as employees are directed to the tasks for what they were originally hired for.

If necessary, they can have the vendor customize the system for them in order to meet their business needs. This is quite different from the usual homegrown system practices as the trained and experienced developers are handling these systems. So, the changes doesn’t just include adding lines of codes or several integrations to meet the demands but the productivity and the efficiency to run the business smoothly is kept in mind.

With vendor solutions, one doesn’t have to worry about risk of lost system knowledge, difficulties faced during troubleshooting, improvements in the system with time, IT support etc.

Over time, nearly every homegrown HR system outgrows as the challenges are too sheer.  Eventually it becomes too difficult to track the growth of both the business and the homegrown system.

There are many examples of major companies which had homegrown HR system at first and then they realized that this approach was holding them back.  Switching to a vendor HR system resulted in ample growth in productivity for them over the years. 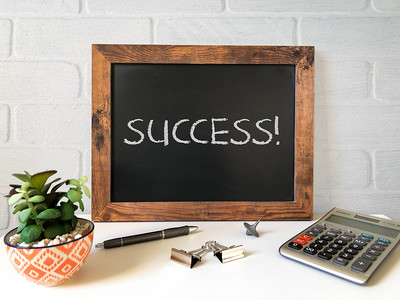 If you think, your company is outgrowing its homegrown HR system, talk to us.  We may be able to supplement the homegrown system with our openly integratable and extensible HR platform.